Is Google losing it's programming 'Cool'? 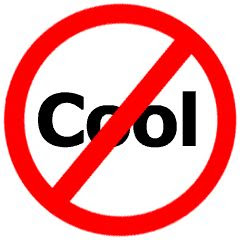 "the tool kit is riddled with coding errors, some of them shockingly basic. Even worse, they said, is that Google has been largely unresponsive to their feedback"

Unfortunately, we found that to be pretty much the same case with OpenSocial tools released by the company.

I'm beginning to wonder if Google Cool when it comes to programming/developer prowess might not be so cool afterall.
at December 18, 2007