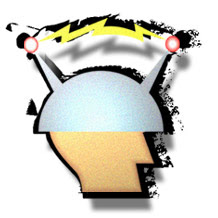 Is Boulder, CO. really America's smartest city? David Cohen in his Coloradostartups blog tidbits section pointed me to the Forbes magazine article on this.

They seem to be using two criteria: Percentage of population with Bachelor, Masters and PhD degrees, and 'degree of stickiness' (keeping people in town after they graduate).

I have to wonder if this is a valid criteria. At the same time, I have to admit, Boulder IS a great place (considering it's actual population of a few hundred thousand people) for finding really talented people (or attracting them).

This focus on education level, though, bothers me. Education is a great thing, but at the same time it's also limiting in that it can create a sort of fence around what you're willing to accept as the right way to think about (and effectively, how to do) something. It can limit you. I've known more than my fair share of MBA's from very big named schools that KNEW the only way to size up a market and allocate R&D money, for instance, because they learned it in school and by god, that was how it was done. Period.

I'm not against education, if anything, Colorado needs more and better systems around education, but equating 'smart' with 'education' isn't, really, 100% accurate. Some of the smartest people I know didn't finish college. Hell, the guy who designed the hardware motherboard for the first Macintosh was a high school dropout.

But, the other allures of Boulder remain. Beautiful surroundings, ton's of things to do, healthy lifestyle, interesting people, an open atmosphere for new and offbeat ideas and yes, a high degree of 'smartness' in the air. I like to think education is just one part of that equation though, and, likely, not the biggest part.
at December 22, 2006 No comments:

There's been a huge amount written in the blogosphere about how Web 2.0 with it's low startup costs and rapid growth patterns negates (or at least minimized) the need for traditional venture capital.

Fred Wilson of Flatiron Partners in NYC has an excellent blog post up on how, and why, Web 2.0 and VC's mix very nicely, thank you. He sums it up with the following graph: 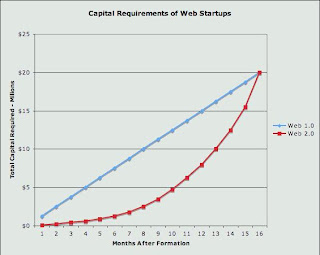 His premise is simple. The cost, in the early years, of a startup has dropped significantly. As the business takes off, all the usual business expenses (hardware, bandwidth, sales force, etc.) still pop up. So, the costs rise and need for capital required from VC's kicks in.

The upside is much of the risk is removed for VC's in the early stages (due to the low costs) and, assuming your company survives and grows, more of the equity remains in the hands of the founders (because much of the risk was removed along the way, requiring less equity be given up).

4 hours of snow in Boulder 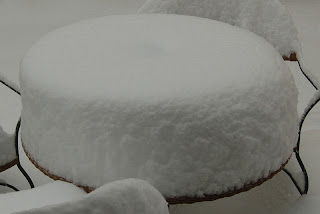 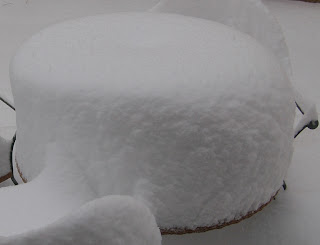 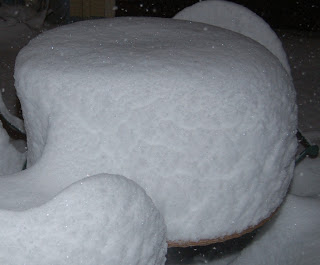