It's been an amazingly interesting and productive year here in Longmont, CO.

We created a makerspace in mid-2013, but it really took off this year.  We call it TinkerMill, The Longmont Makerspace.  We received our 501(c)3 public charity status this past summer.

We went from a small group of 6 people showing up for a meetup at a local school's 'Career Development Center' facility in May of 2013 to a few dozen folks  at the beginning of 2014 to over 150 paying members and almost 640 meetup members as of the end of 2014.  Not bad for 18 months.

Our primary charter as an educationally focused non profit is to create a collaborative commons where our members can learn from each other, teach each other and create, pretty much, anything, from art to personal projects to new products, services and businesses.

We've had almost 1,000 classes and events at TinkerMill in the last year or so.  From the art of making cheese, to programming Arduino chips for robots, drones and 3D printers to how to forge a sword, weld and use a throw wheel and kiln.

We're experimenting with a concept called 'nano-degrees' and we put together a new kind of class to teach people how to prototype products using 3D printers.  We're doing it hand in hand with our local Front Range Community College's staff and their incredible million dollar precision machining facility.  If you teach people how to prototype using the latest tools like 3D printers and how to make real product with serious machining tools like a Bridgeport GX 250, you've got the makings of a true high tech/advanced manufacturing economy renaissance.

There's a pretty good chance that if you want to learn it, someone at TinkerMill can teach it.  Or, if you're looking for a co-founder of a company, you'll likely find someone for that as well.  Our membership is made up of 70% technical people (engineers, developers and technologists), 20% creatives (designers, artists and artisans) and about 10% business focused (startup people, entrepreneurs, potential investors and general biz folks).

We moved TinkerMill into a new space at 1840 Delaware Pl, Longmont CO. in May that's a little over 6,100SF.  It's made up of offices and workshop space packed to the rafters with awesome tools, workspaces and incredibly creative people.

We're expanding Jan 1st of 2015 to include a couple of thousands more SF of prototyping lab and incubator-ish space to help our members do even more learning, teaching, creating and starting up new businesses.

We have a healthy and open relationship with our city government and have been heavily involved with programs related to teaching kids during summer and after school programs as well as putting together a civic technology series of classes to help Longmont residents into the 21st century.  We received a grant from the City of Longmont ($60K) to buy a large array of new prototyping gear that we'll be using to teach our city's residents to use for creative projects as well the conjuring up of new products and, hopefully, new businesses.

Longmont is one of only a handful of cities that's building a municipally owned gigabit fiber network (1000MB of data to your home) and started rolling it out in 2014.  The cost?  $50 mo.  TinkerMill is creating a 'how to use a gigabit' course, hand in hand with the city, to teach residents how to make the most of a full gigabit connection to their homes.  We're also planning a 'gigathon' hackathon in the first half of 2015 to show off our cities new fiber network and we'll be inviting business people, developers and creatives from anywhere to come and see what what kind of products, services and businesses they can create with a real live gigabit fiber internet connection.

Because we saw many of our members saying: 'I'd like to make this product' and other startup related activity happening organically inside TinkerMill, we decided to address it directly and created a new group called Startup Longmont in August of 2014.  It's focused on creating a new entrepreneurial ecosystem in Longmont designed to make the city an extraordinarily friendly place for startup companies to move to, and to be created in.

We've grown Startup Longmont during a short 5 months to over local 225 members.  About 25% are from TinkerMill directly, and 75% are from the local entrepreneurial community.

We're focused on creating more community, attracting, and building, places for entrepreneurs like TinkerMill (an innovation, education and prototyping center), Launch Longmont (our first co-working space) and incubators/accelerators for new businesses and, lastly, attracting funding sources and systems (crowdfunding, Angel Investor Networks and venture capitalists) to Longmont.  As an example, we're working with local community organizations like the Longmont Community Foundation to figure out how we might focus resources into things like a new kind of Non-Profit Micro-Venture Fund.

We've also been active in working with a broad range of other groups within the city on a city wide initiative called Advance Longmont to help drive the city's economic development strategy.

We suspect we might even be onto an interesting new model for innovation and economic development that might be repeatable in almost any city in America.  We'll find out over the coming months, and years.

There's lots more, but for now, that's a pretty reasonable summation of some of what I've been up to this year in the community/non profit facing world.  I've also got an interesting startup company in the works, but I'll save that for another post in the near future.

Like I said, It's been an amazingly interesting and productive year here in Longmont, CO.
at December 30, 2014 1 comment:

All Wheel Drive Does Not Make You Safer

Every so often I read a blog post that's really relevent our day to day life.  This is one of those.  A friend of mine, who writes an outstanding blog on living a simpler life,wrote up a great post on exactly why AWD just isn't worth it.  Worth a read. 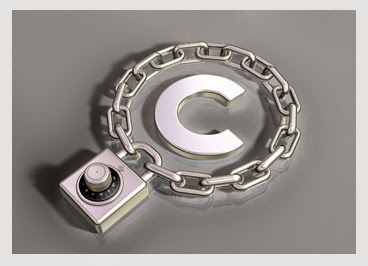 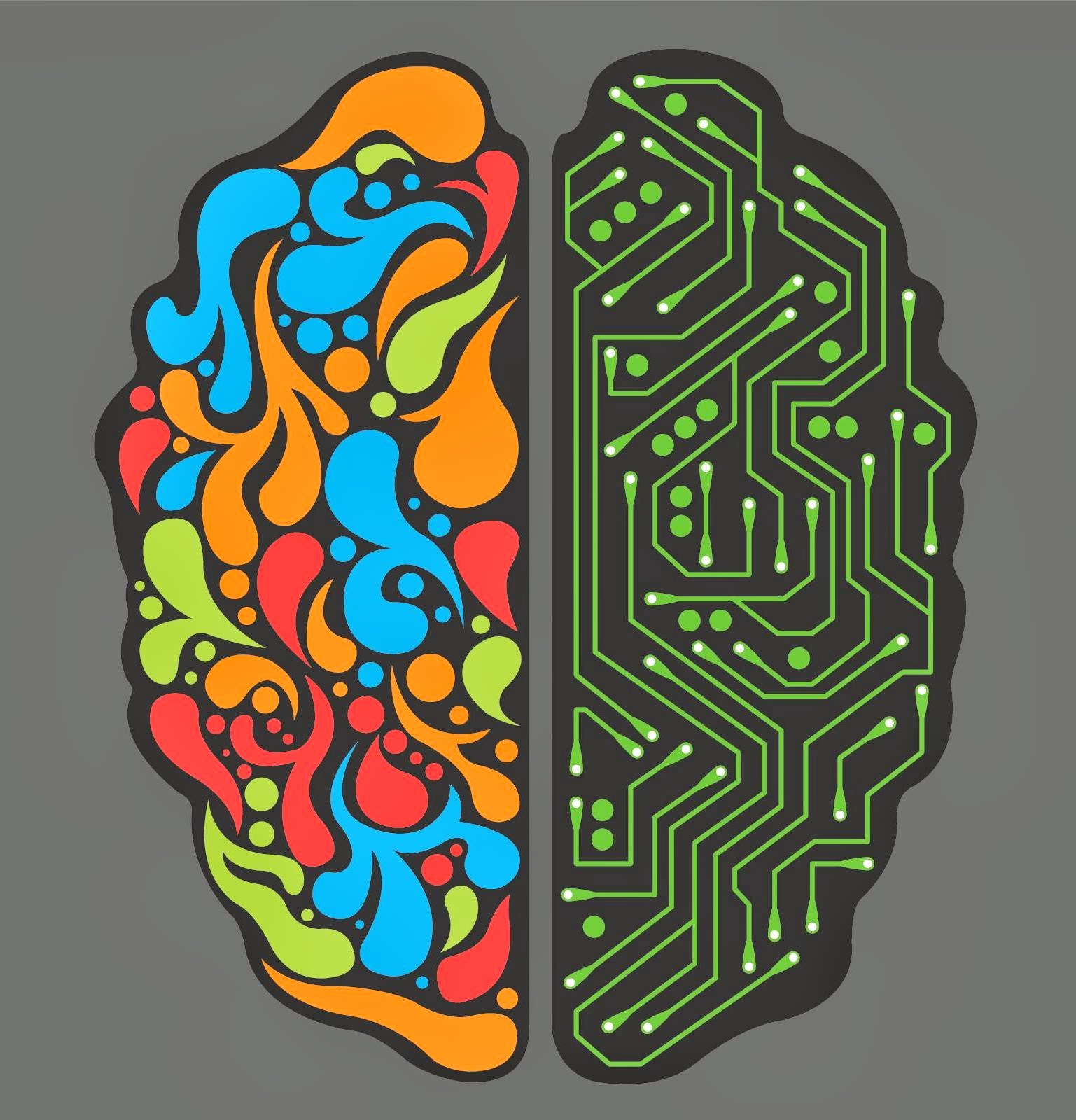 I've been having quite a bit of fun founding and getting a hackerspace off the ground.  We now have a better understanding why TinkerMill’s grown so fast in the last 6 months*.

Apparently, a Hackerspace/Makerspace is something our town’s needed for awhile.  :)

You read that right, 45 vs. 4.  More than an order of magnitude more than the rest of the country.