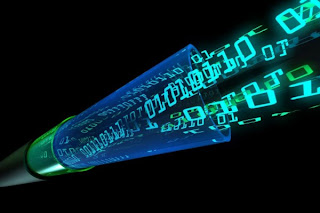 Every so often you see the real harm that comes from big companies having too much say in the local politics of your town, state or region.

Community broadband is one of those areas.  Just recently, we saw an example of this.  N. Carolina, effectively, made it illegal for a town to have it's own broadband services.

I live in a town that owns it's own power and water sources.  It also has a fiber loop that could easily be adapted to provide high speed internet services to businesses and households.  When the town started making noises like it might do just that, Comcast and others created an astro-turf 'group' that opposed the town's interest in being an actual 'smart' city.  They spent over a quarter of  million dollars (this is a smallish town; less than 100K people) to get the local population to vote against it.

The first time this happened (in the mid 2000's), they succeeded.  The second time (last year) they failed.  Now, the city council is visiting places like Chattanooga Tn. to see what a gigbit to the home network can create.  They are impressed, and I am very hopeful our little town here will become one of the dozen or so cities that actually has real broadband services available, to all.
at July 03, 2012 1 comment: