What are the chances you'll get killed by terrorists? 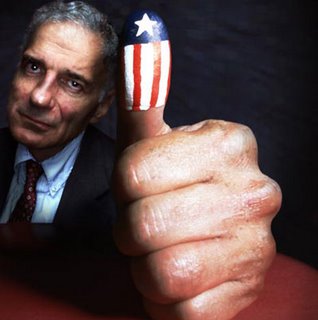 Time for some perspective.

The terrorist attacks of 2001 were horrible. They need to be guarded against. BUT.. this is getting stupid. We are spending hundreds of billions of dollars (if you count 'the war on terror') on this 'threat'.

I've gotta ask.. in relation to other things that can kill us... what threat? I mean.. really. For some perspective, look at these odds:

Chances of dying in:

So, what's going on here? Why all this constant 'war on terror' talk? What actual war? What Terror- in comparison? All the wars I see we started.

I see a president who ignores common and constitutional law in the 'name' of the war on terror.
I see a country divided. I see individual rights being trampled on. I see freedoms being taken away. I see fear; a lot of fear.

I'm an independent. I vote based on the issues, not a party line, but I've never seen anything like this in my life. Even the criminal acts of Nixon don't compare to what's being done today and, effectively, ignored by our press and our elected officials.