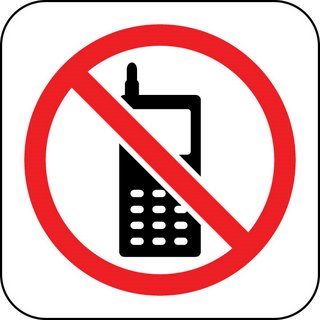 From today's Wall Street Journal, stalwart of the business elite of , comes the news that AT&T is changing it's privacy policy to explicitly allow them to share your private data with the US Government (or anyone they damn well please, thank you very much).

Kill network neutrality.
Musings from Scott: Do you care about Net Neutrality? You should.

Promise low cost high speed internet, charge for it, then don't deliver
Musings from Scott: Yes Virgina.. the Telecoms are screwing you

Now this. Your data belongs to us.

So first they promise a low cost fast network, charge you for it, but keep the money to fatten profits and buy million dollar routers that allow them to create specific levels of service on the public networks, then they make the net something they can productize and charge tiered service fees for and to top it off, they make sure you 'agree' (or they won't give you service) that all your data, usage, and information is something they own and that they can use as they see fit.

I doubt it was planned so blatantly, but I doubt they aren't aware of the benefits of these actions as well. I spent several years in the telco world as an executive in charge of strategy for services. This is not beyond them. And, based on my experience with many of the other executives that ran these companies, it's very much intended. These are businesses that view the telco space as a battleground. Fiercely competitive. They don't consider the internet a public utility and they most certainly don't consider us, the users, as anything other than revenue generation points.

Call me cynical, but you can also call me right.