Over 30 Age Meme.. this one's getting old 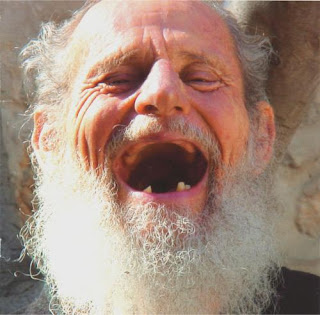 Dave Winer's at it again. He's baiting Fred Wilson into continuing the 'over 30 means you can't do a startup' meme.

Fred should know that Dave's a master at this (especially the baiting part) and has been doing it very successfully for years. For Dave, I suspect, it's fun. A sort of sport really.

The age meme discussion is getting too much play though. I'm gonna sum it up and pack it away:

-Yes, if you're over 30 (or 40 or 50) it's harder to do a startup than if you're under 30.
-Yes, you're harder to 'deal with' for VC's and angels because you've had time to learn up from down. They'll deal.
-Yes, it's likely you'll work less if you're still married with kids. Or married w/o kids. Or divorced with kids.
-Yes, it's only likely you'll work like a 22 year old if you're single or divorced w/o kids.
-Yes, over 30's know more and can avoid potholes under 20's cheerfully bee-line into.
-Yes, if you're willing to find us (single/divorced/healthy/withoutkidsathome) we are gems.

Any money guy who bases a decision on funding primarily on your birthday isn't a funding guy you should be dealing with anyway (even if you're under 30).