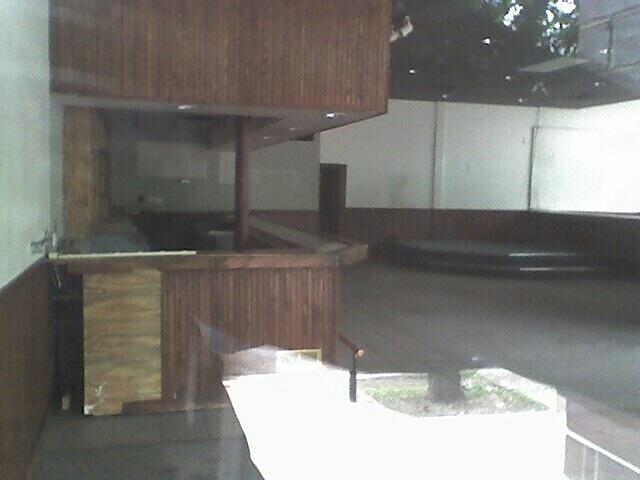 Penny Lane. Dead and gone. One of Boulders most unique coffee houses.. Around for decades. Home of poets and musicians. Hang out for the weird of Boulder.

Penny Lane was one of the places that people like this in Boulder congregated. Go there for a cup of coffee and you were bound to run into an old friend, or a local university prof, an author of a book you'd just read or a musican in a band you might have seen at one of the local venues during the past weekend. It was a meeting place and a small community all onto itself.

And it's gone. The landlord didn't like the 'element' (people) that the place attracted. And that reflects back to what's happening to Boulder (and to many 'weird' places in the US): Gentrification. The rich. Average income of a Boulderite is $150K a year. Average age: 29.

Lot's of youth, lots of healthy people (Boulder has the lowest BMI/body fat index, per capita, in the USA), lots of money.

Oddly, that combination tends to push out the different, the unique and the slightly mad. What, you're not a marathon running, rich beautiful person?? Well then, get the hell out of town.

I've seen some bumper stickers around town lately that say "Keep Boulder Weird". Amen, but good luck. It's hard to fight the economics.