Brad Feld had a great blog post on small companies working with big companies a few days ago that really struck a cord with me.

As some of you know, I founded and am president of TinkerMill, a 501(c)3 makerspace that focuses on education - particularly STEAM related education- a hot button area right now, and new business incubation- the creation of an entrepreneurial ecosystem in Longmont where we're based.  We grew from an idea to the largest makerspace in Colorado (and, it seems, this 8-9 state region) pretty quickly, so we attracted the attention of quite a few organizations out there.

As a result, over the last year and half or our existence, we've tried to work with the various entities (NPO's) that are involved in most of our day to day lives.  Municipal and state government; the local public school system and their private counterparts, the charter schools, as well as the local community college and some of our local economic development folks.

Overall, I've found the experience to be mixed.  We've had good interactions with the economic development folks, like the Longmont Area Economic Council (LAEC), as well as the City of Longmont itself- their senior staff totally get's what TinkerMill is about.  Both have been very supportive (in action and in financial support).  As always there have been a hiccup or two here and there, but all minor so far. 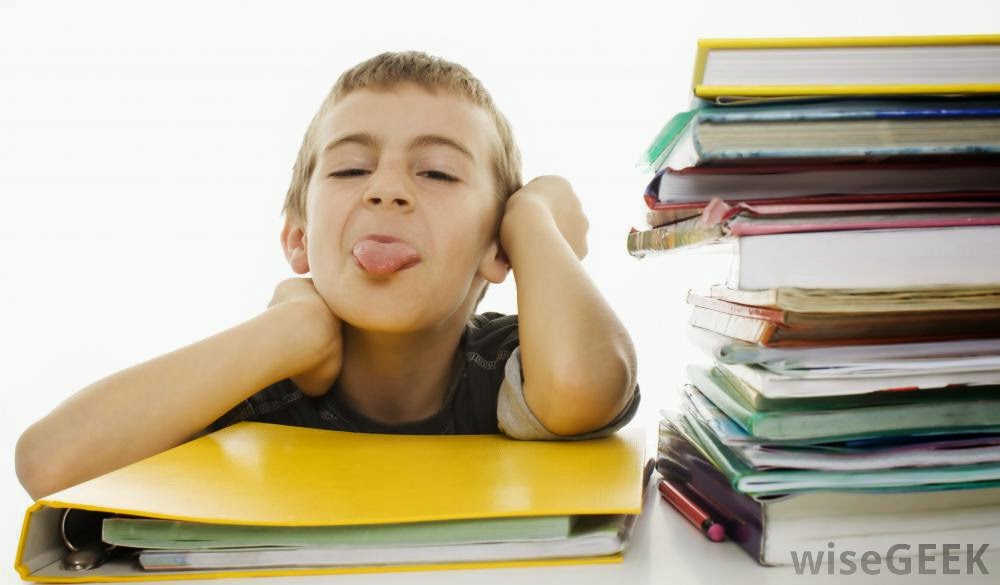 Our experience with the schools, particularly the big ones (SVVSD, our local Public School district) and Front Range Community College (FRCC), hasn't been so good.  Not bad, exactly, but not consistently good.

It's effectively mirrored the exprience Brad talks about in his dealing with 'big companies'.  He sums it up perfectly with this comment:

"we’ve had many interactions at many levels over the years – some good, some bad, some complex, and some perplexing"

That's a near perfect reflection of our experience with some large non profit/educational institutions we've known the last year.  I won't go into details here, but after banging our heads against the 'rules' the schools operate by (which seem anathema to operating in the 21st century, and within a local community on terms they don't completely control), we've pretty much given up trying.  Or more accurately:  Trying as hard.  Our doors are always open to discussion, but only if it's followed by action and actual implementation.  Talk is.. well.. just talk.

Sadly, it's not the fault of the change agent's trying to make things happen inside these educational institutions, it's almost always the bureaucratic back room that kills off being innovative.  I suspect it's mostly a risk aversion thing.

It's not unlike little companies disrupting (and often dismantling) much larger companies, only, here it's the school system and, in some cases, the public libraries (many have gotten stuck in the 'we're about books' mode vs. what they're real mission is:  Knowledge Distribution).

It's interesting to see patterns repeat, and boy do they.  From Brad's experience with small and large companies interactions to our recent almost mirror like experience between small new innovative non profits and large stuck in their way(s) NPO's.