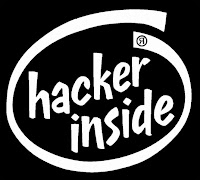 The more I look at Hackerspaces (or Makerspaces, or whatever name you want to use to describe a co-op like group of people who like to create things, be it software, hardware, art, media, furniture, whatever . in a warehousey place where everyone stores and shares tools/knowledge and joins as a member and helps pay the rent)  I have to wonder:

Could this be a new Venture Capital/ Angel Investment model?

I mean, this is where people who like to make things are gravitating towards.  These are the people the investors are all trying to suss out and recruit.

I'm pretty sure some of the more recently created hackerspaces I'm seeing form are being used by investor types for just this reason (I just read up on a new on in Loveland, CO that seems to be funded by a guy who's a serial company starter himself). 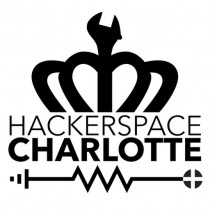 It also looks like it might even be an actual business onto itself as well.  Different levels of access to the space and tools cost a different level of monthly 'dues'.  Maybe profit oriented, maybe non-profit.  Maybe a bit of both.

Is it a new kind of business incubator?

You could also look at them as a bit like an ongoing Techstars entity without the extreme focus of a set number of teams with a specific timeline to create.  It would be a looser kind of thing (sort of like a hackathon that goes on and on.. with things forming and popping out from time to time when they mature enough to be real).

Could it be a 21st century "guild center"  where people apprentice to learn new things? 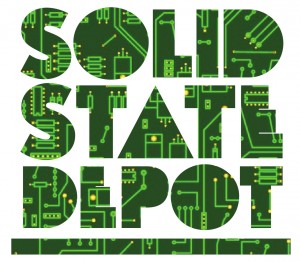 I also suspect these spaces could become real community centers for towns creatives.  Kind of like the Free University model we saw in Boulder and other parts of the country back in the 60's and 70's.. effectively teachers self organizing to pass on knowledge to anyone interested in a broad range of subjects, and people interested in learning showing up to soak it up.

You could also look at it as a place that supports informal apprenticeship groups that are self organizing with the help of a place to meet (the hackerspace) and online tools to organize people and promote the meetings and classes (Meetup, Facebook pages, etc.).

Mix this all together, the creators with ideas and desires to build stuff (sometimes products and services, sometimes just cool stuff for themselves and their friends), investors who can fund things beyond the hobby stage, a place to meet and create community, a place to share tools, knowledge and expertise and a place to, well, just hang out and think up new stuff with interesting people.

Really... it's a community where that special subset of people, that 5-10% or so of the population that like to make things, can come together and have a clean, well lighted place to just create.

These places could become pretty magical.  Especially if every town had one. 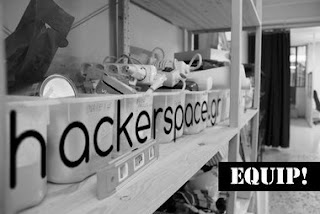 Imagine all the local media types who have been laid off from their jobs at the local newspaper, radio station and TV station getting together at a hackerspace and creating a new local media entity of some sort that combines local news, events, community information with an online radio station (paired with a Low Power FM license), a specific YouTube channel for their town and a website full of the latest news and happenings...  I know I'D pay attention to something like that.  I might even contribute to it to keep it going.

A set of classes taught by, say, sysadmins, on how to securely run a business or school network.  I can see our city government and school systems hiring these folks to help run their own networks.  Or businesses in town realizing 'hey.. we have some real talent here, why are we outsourcing this to some consultant anyway?'.

Or a Node.JS expert teaching a regular class on whipping up apps on Android, and a bunch of high school kids or recent HS grads who've taken the class forming a gaming company that uses Spokeo balls to create a multiplayer soccer game, which turns into a company that in turn get's some Angel funding from hackerspace affiliated investors. 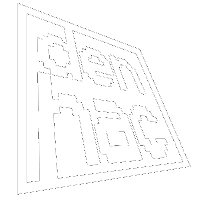 How about an EE who teaches a class on simple circuit design, attracting some EE wannabe who's never going to college, but has a gift for chip design that he would never, ever have discovered if he hadn't had access to people, ideas and a place to grow that ability like his or her local hackerspace, and then running into a Seagate employee who's also a member that get's him a job with the local Seagate software group.

Maybe a group of designers who are coming up with interesting toy designs and using the Makerbot 3D printer to create prototypes that they test market via the web to see if anyone will buy and then use the same prototypes to get quotes from factories in China, S. America and N. Dakota to make them in quantity.

It's really about community

And, I suspect, entirely new products, services, art, media, jobs, and entire companies will get formed out of these hackerspaces in the coming years.

If I were a Venture Capitalist, or an Angel Investor group, or even a school district or city government, I'd be taking a long hard look at helping to start, or just flat out funding the initial startup (rent, some basic equipment, not very expensive) creation of a hackerspace in their town.

I'll bet the ROI they get would far exceed any money put in for just about anyone smart enough to get plugged into what looks like a new global movement just now starting to really pick up steam.